Today I want to share with you a groundbreaking technology that would have gotten you into Netflix in December turning every $1,000 you invested into $11,160

The great thing is we’re seeing another setup that could be even bigger.

But first, let’s talk about Netflix. 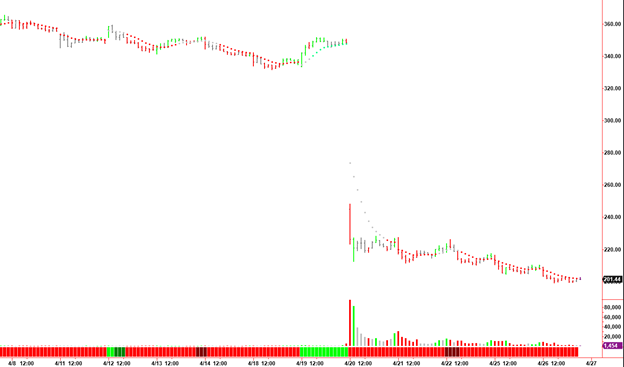 For the first time in ten years, the company lost subscribers.

The CEO blames the loss on password-sharing and the economy.

Maybe, but many think there is a bigger issue at play. 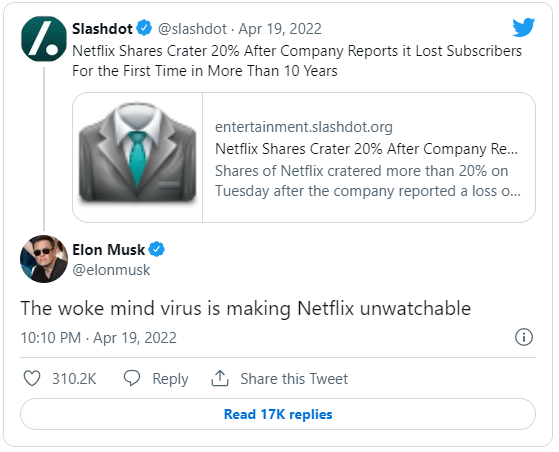 Netflix thinks it’s more important to spread woke ideas than to make good content. People hate that the company has canceled good shows, or changed them, to push some leftist agenda.

This may work for getting praise on social media. But, it doesn’t help make better content and shareholders are responding with their wallet.

But, knowing why the price is dropping in hindsight doesn’t make you money.

It’s all about knowing before it happens and Hawkeye users have known the drop in Netflix’s share price was coming since December!

When our algorithm turns all red it’s time to sell. 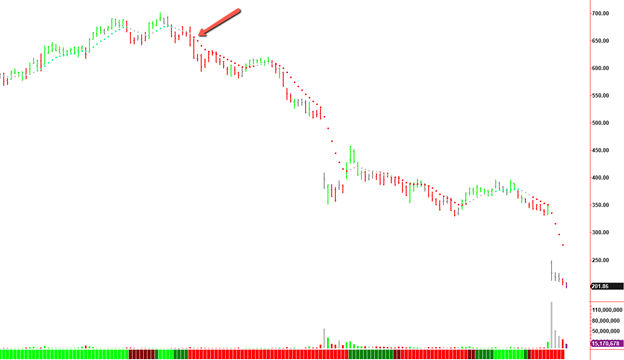 Hawkeye enables you to see what the big players are doing in real time.

These are the guys that make things happen. They make up most of the market. And when their money moves, the market moves. And with Hawkeye, you can follow their money and line your pockets.

In fact, there are several opportunities shaping up as I write this.

So click over to learn how you can get access to the Hawkeye Software and capitalize on the next big move.

Click here to see how you can get in before the next big move (hint, it’s happening now).